Palmerston the Cat returns to work after 6 months stress leave 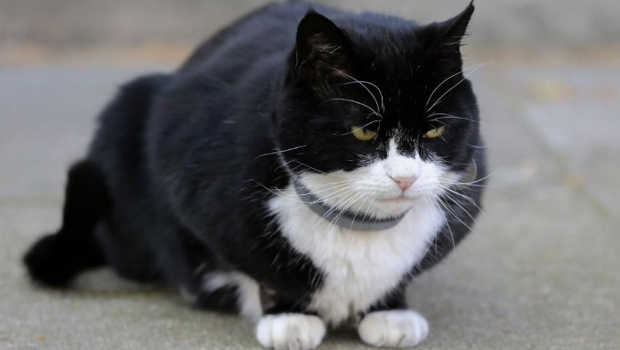 Palmerston the Cat lives and works in a UK government office. He has finally returned after taking six months’ stress leave.

The black and white cat was forced to take a break from work after he was overloaded with treats given to him by government employees.

“I am happy to announce that I will be returning to my Chief Mouser duties at the @foreignoffice this week!”

But employees will have to follow special ‘Palmerston Protocols’ to avoid a repeat of overindulgence.

Most importantly, no-one other than his carers are allowed to feed Palmerston.

Stress leave from to much treats? Sounds like the best reason for stress leave. 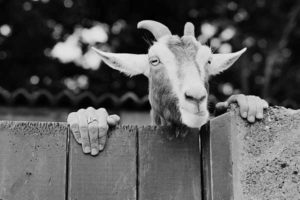 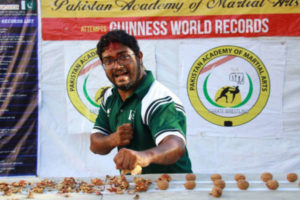