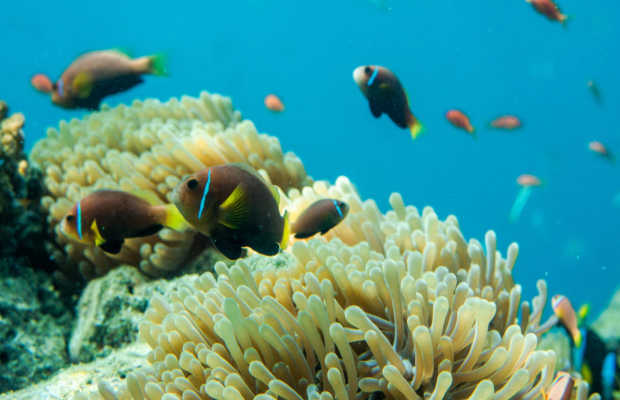 Palau is set to become the first country in the world to ban sunscreen.

The move has been enforced to protect its vulnerable coral reefs.

The government has signed a law that restricts the sale and use of sunscreen and skincare products that contain a list of ten different chemicals.

Researchers believe that these ingredients are highly toxic to marine life. On top of that, they can make coral more susceptible to bleaching.

Scientists are particularly worried over the role of two ingredients called oxybenzone and octinoxate. These are used as sun protection factors as they absorb ultraviolet light.

Research published in 2015 showed that the oxybenzone could stunt the growth of baby corals and was toxic to several different coral species in laboratory tests.

I get it good stuff

That’s good to me.

its a good thing theyre trying to protect the marine life.

I dont know how to react. People always nag me to wear sunscreen and now its against the law??

I guess only in Palau