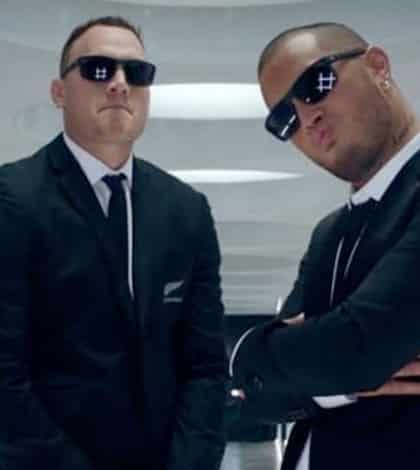 One Direction, the biggest boy band on the planet, have announced that they are splitting for a year to pursue solo careers.
One Direction recently lost a member when Zayn Malik left the group in March to be “a normal 22-year-old”.
One Direction released their fourth studio album, Four, in 2014 with each record making it to number one in America.
The group have also had four number one singles in the UK and they were fourth on Forbes’ list of this year’s 100 highest-paid celebrities making an estimated $130m (£83m).
Don’t worry 1D Fans as Niall Horan and Louis Tomlinson announced that the band is not splitting forever. The pair took to Twitter to reassure “directioners” that they’ll be back as a group after a year’s break.