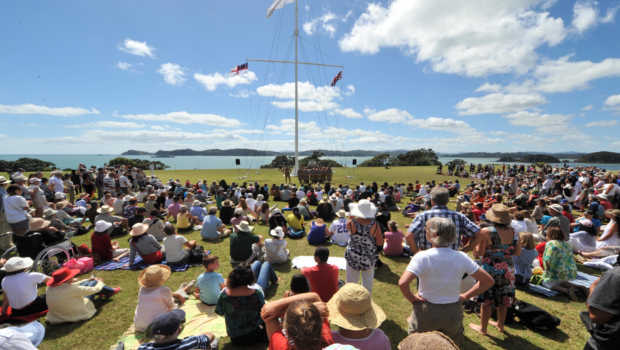 New Zealand history will be taught in all schools and kura within three years.

The prime minister said changes would be made to the national curriculum.

The changes would cover the entire breadth of the curriculum, including NCEA.

The new content is expected to include the arrival of Māori, early colonisation, the Treaty of Waitangi and immigration to New Zealand.

Aotearoa’s involvement in the Pacific will also be covered.

The curriculum changes will come into effect in 2022.