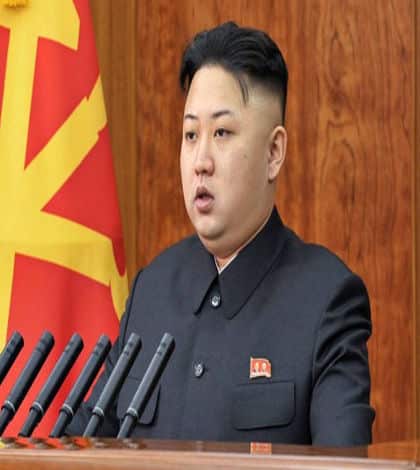 Seventy years after the end of the Japanese ruling over them, North Korea is striking back on August 15th by turning its clocks back by 30 minutes.

The Japanese ruled over North Korea between 1910 and 1945 so North Korea time was set to Tokyo time. Before this, North Korea was 8.5 hours ahead of Japan.

There is no international group that decides whether a country is allowed to change its time zone, as countries decide for themselves.

In 2011, Samoa changed its time zone to the other side of the international dateline and lost one day. This was to make communication easier with neighbours Australia and New Zealand.

In 2007, Venezuela decided to turn its clocks back by half an hour to give a “more fair distribution of the sunrise” to residents.