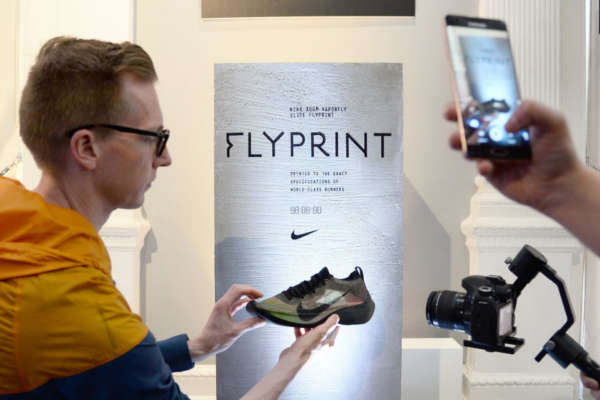 World Athletics has announced that the Nike Vaporfly shoes will be allowed to be used in running races.

The shoes have revolutionised running – allowing elite athletes to shatter world marathon records and ordinary ones to smash their personal bests.

The Nike Vaporfly cost around $500 NZD and can improve marathon times by one-to-two minutes in elite athletes.

The Vaporflys were first introduced in 2016. Their special feature is a new lightweight but hard foam, called Pebax, which is joined with a curved carbon plate to create a ‘spring’ effect. This ensures far less energy is lost with each step.

Some runners have said the shoes are “like running on trampolines”.

those shoes are cool!