Did you know that human rights are for everyone, even people in prison?

There are some instances where, under careful consideration of human rights laws, it is legal to limit someone’s rights. In New Zealand, like many countries, when someone breaks the law, they may be sent to prison.

This is one of those instances where someone’s human rights, in this case their right to freedom of movement and liberty, is legally restricted because of a crime they have committed. This means they are not free to move about in their community, town, or anywhere, and are put in prison.

When someone goes to prison, that is the punishment – their freedom of movement, or liberty, is temporarily taken away. But no other rights are allowed to be restricted and their access to their other rights, such as food and water, then becomes the responsibility of the organisation that holds them, which is the prison.

In 2015 the United Nations – and all countries that belong to it, including Aotearoa New Zealand – adopted the Nelson Mandela Rules. They say that societies can take away a person’s liberty, but not their humanity.

All people, even people in prison, must be treated with care and dignity.

Frustratingly, some people in prison in New Zealand aren’t receiving all their human rights. To find out more and to ask for change see our petition on the MIhi Bassett case.

No matter who you are, where you’re from, or what you’ve done, all people have a right to be treated humanely! 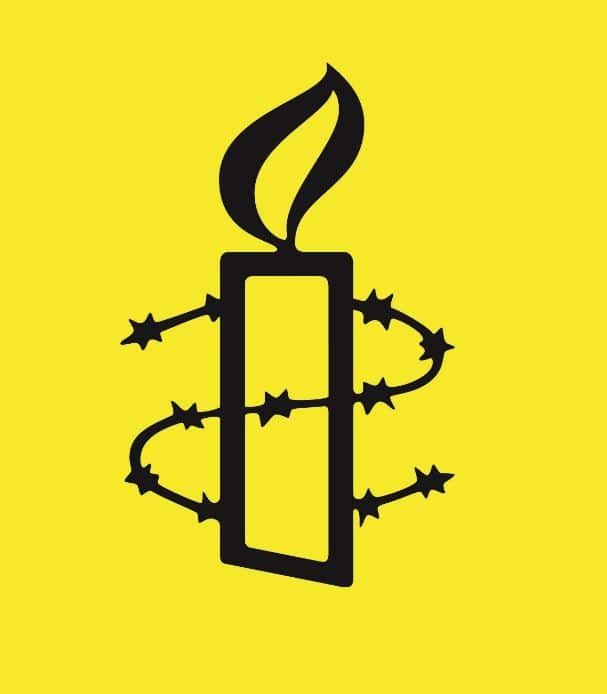 Amnesty International is a global movement of more than ten million people who campaign for a world where human rights are enjoyed by all. Our vision is for every person to enjoy all the rights enshrined in the Universal Declaration of Human Rights and other international human rights standards. We are independent of any government, political ideology, economic interest or religion and are funded mainly by our membership and public donations.
READ MORE articles by this author
Subscribe
2 Comments
Oldest
Newest Most Voted
Inline Feedbacks
View all comments