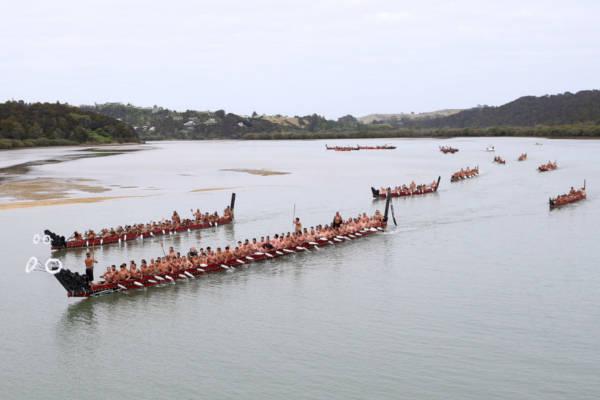 New Zealand has celebrated 180 years after the signing of the Treaty of Waitangi.

Numerous services were held around the country to remember this important day in our history.

Around 2500 people gathered at Waitangi, the home of the Treaty.

Kindness and unity seemed to be the main message conveyed at this year’s dawn ceremony.

Green Party co-leader Marama Davidson wrote her own karakia in te reo which spoke of the importance to respect and look after our whenua.