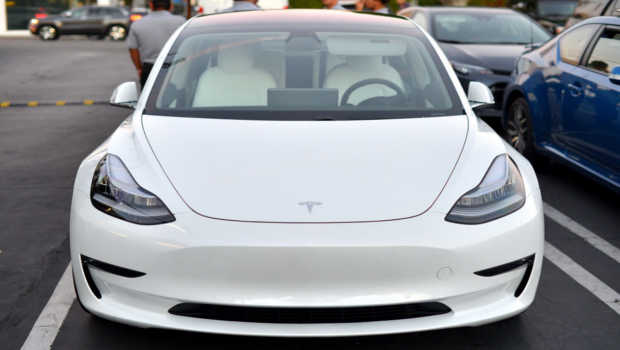 Tesla has announced that they will be including “customisable” horns for new Tesla vehicles.

The company’s CEO, Elon Musk, made the announcement on social media recently.

Musk also unveiled the sounds people might be able to choose.

Judging by the emojis he used in a Twitter post, one of those could be a “whoopie cushion fart noise”, while he also hinted at a goat noise.

Tesla also said there will be additional noises yet to be determined.

What noise would you make your car horn if you could?

I never knew that a tesla could fart

Ewww that is so weird

Get out of the way!

i would make it a recording that would be cool

WOW interesting i wonder how they did that

i don’t know why someone would do this

I love this Tesla