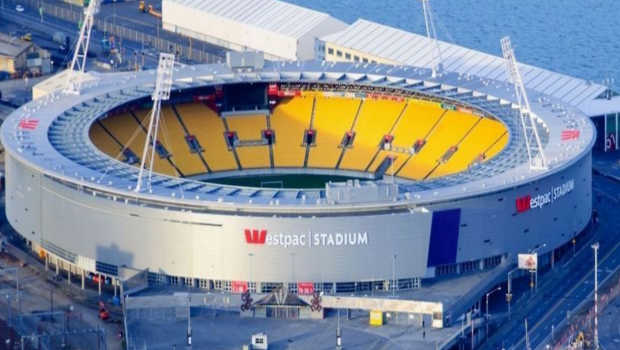 The Wellington stadium has a new naming sponsor.

Sky Television Ltd (Sky) have been announced as the company to have the naming rights of the Stadium from 1 January 2020.

The six-year agreement will see the Stadium renamed Sky Stadium.

Sky CEO, Martin Stewart said that his company looked forward to working with the stadium and having a strong brand presence in our nation’s capital city.

Sky Stadium is only the second name for the venue. It was previously known as Westpac Stadium. Although locals refer to the stadium as the ‘Cake Tin’.