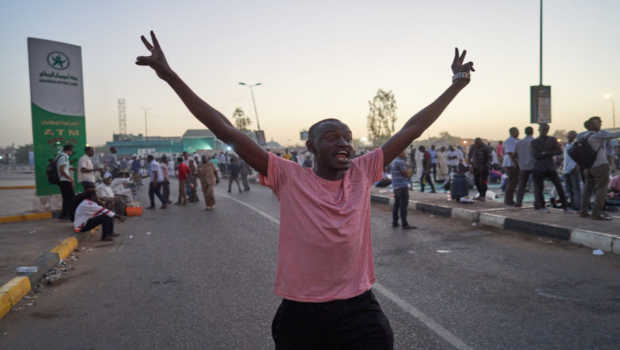 A new peace deal looks like it has been reached in Sudan.

Sudan’s ruling military and the civilian opposition alliance have signed a landmark deal.

The agreement begins a new governing council which will hopefully bring peace to the region.

The prime ministers of Ethiopia and Egypt and the South Sudanese president were among regional leaders attending the ceremony.

Thousands of people cheered and gathered around the convention hall where the documents were signed. They waved Sudanese flags and flashed peace signs.

Under the deal, a council, consisting of six civilians and five generals, will run the country until elections.

Thats great for sudan so they dont have so much bloodshed

great the war is finally OVER

That is just great! peace is among us all but some of us cant find it.

I wish it was here