New names and boundaries for electorates 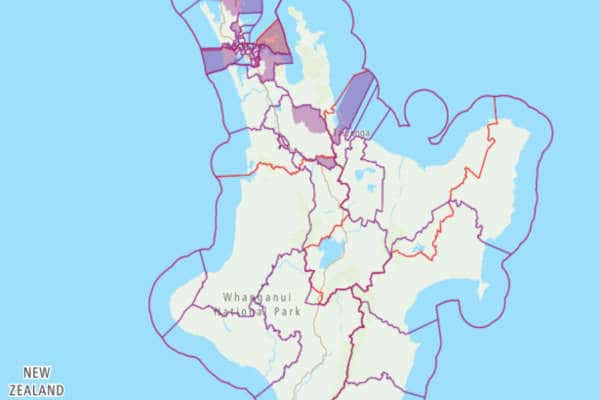 The final names and boundaries for electorates in the next election have been announced.

The biggest change is the addition of a whole new electorate to the South of Auckland’s CBD. It will be called Takanini.
It will bring the total number of Auckland region electorates up to 25.

Another significant change will take place around Dunedin, which had two electorates. Because of population changes, Dunedin North will now cover most of the city, and simply be called… Dunedin. A few southern bits of the city (and towns like Mosgiel) have been pulled together with more rural South Otago areas, to form the renamed electorate of Taieri.

The number of Māori electorates will remain at seven, but boundary changes will be made to five of them.

Changes are also being made in Nelson, Whangārei, the Waikato region, and the Bay of Plenty region.