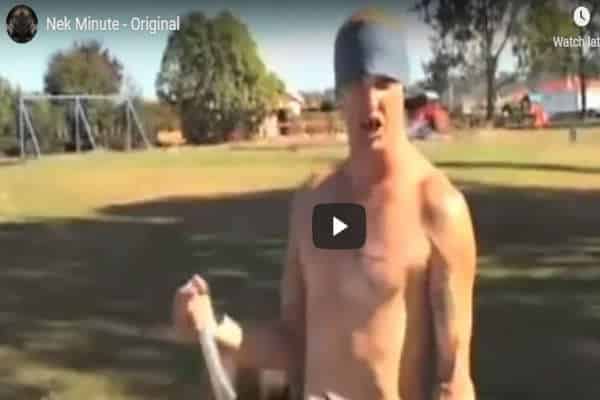 One of New Zealand most famous recent sayings – nek minnit – is now 10 years ago.

In September 2011 filmmaker Colin Evans was filming skateboarders at the local skateboard park at Fairfield in Dunedin.

“Left my scooter outside the dairy, nek minnit…”

Various clips of Hawken’s catchphrase were uploaded to the Internet without Hawken’s permission. Between them they have been viewed millions of time.

It is estimated that those videos would have earned more than $10,000 in advertising on the clip.

The video is uniquely embedded in New Zealand street culture.

Shem Banbury is the Editor of Kiwi Kids News and is the Leader of Learning of Year 7/8 at Aquinas College, Tauranga. In his spare time, he likes to train and compete in long-distance triathlons.
Subscribe
2 Comments
Oldest
Newest Most Voted
Inline Feedbacks
View all comments

I thought it was net minute