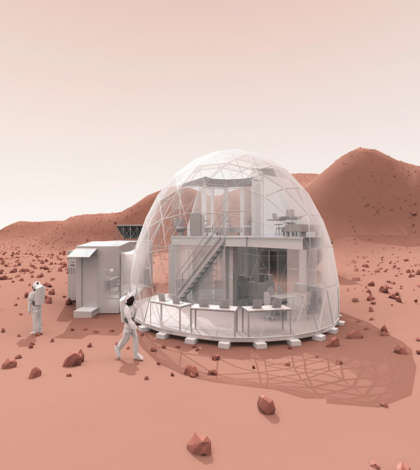 NASA have announced that they will attempt to bring back soil samples from Mars.

The project is part of the Mars 2020 mission which is launched this year.It will arrive on Mars in early 2021.

The rover being sent to the Red Planet is capable of tasks that no other machine on Mars can perform.

The rover will collect samples of the martian soil that NASA will eventually bring back to Earth to study.

The collection of the samples is difficult.

The rover will grab the samples from a variety of locations on the surface. Once it has collected enough of them, it will deposit them in a single location.

A later mission, planned for 2026 will arrive at the sample drop-off location, pick up the samples and fire them toward Earth.

It’s an incredibly complex and intricate plan. But NASA and the European Space Agency are confident it can be accomplished. If they pull it off, scientists on Earth will finally have a chance to study Mars surface material.