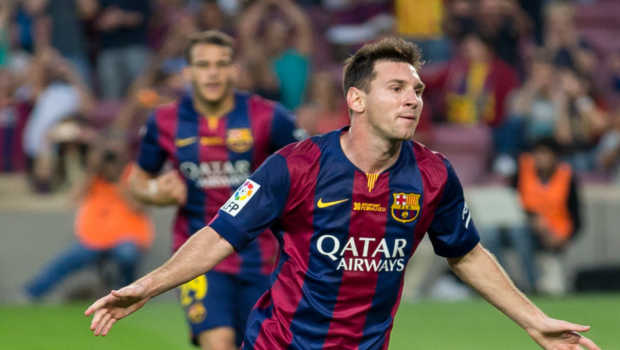 Lionel Messi has played in his 700th game for Barcelona.

The football superstar bought up the milestone in Barcelona’s game against Borussia Dortmund last week.

The game was part of the knockout stages of the Champions League.

Messi celebrated the milestone by scoring in the 3-1 victory. He has now scored 114 goals in the competition.

The goals was his 613th for the club.