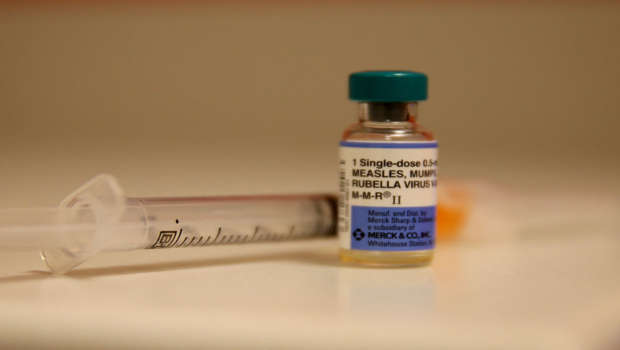 The number of measles cases in Auckland is now up to 778 while 937 have been reported nationwide.

Worst affected have been children younger than five and those aged between 15 and 29.

Auckland Regional Public Health Service has said that New Zealand had now lost immunity against measles and they expect more cases in the next few weeks.

This is not the worst outbreak of measles in New Zealand. The 1997 epidemic that reached into the thousands.

ARPHS was not advising people in Auckland to avoid public gatherings. Measles is very contagious with one infected person able to infect on average about 15 other people.

The government really should have seen this coming. Measles does not belong in New Zealand.

This is terrible, we should definitely fine the parents that haven’t vaccinated their child yet!

I feel bad for people that have it already

lucky im vaccinated against all bad sicknesses .-.
Welp vaccinate ur kids everyone

everybody should be vaccinated My friend has measels

That’s just very sad for people who have it. I just want to know what’s the cure for measles

i am scared but i am vaccinated

i am not suprized