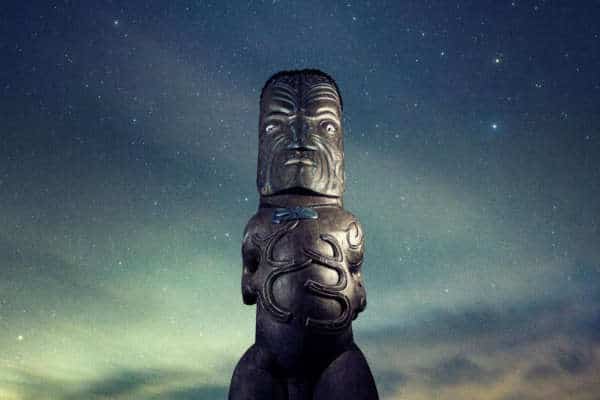 Shem Banbury is the Editor of Kiwi Kids News and is the Leader of Learning of Year 7/8 at Aquinas College, Tauranga. In his spare time, he likes to train and compete in long-distance triathlons.
READ MORE articles by this author
Subscribe
23 Comments
Oldest
Newest Most Voted
Inline Feedbacks
View all comments

If it is a maori New year then it should be a holiday.

Yes a public holiday would be great

This day should be celebrated

It should be A public holiday for ever

It should be a puplic holiday.

Maori new Year, Right, soooo it should ba a holiday! Because, Our new year is a Holiday!

Give me the holiday

is a maori new year so yes

yes it should be a holiday so we can remember the ones that have past away.

I think Matariki should a maori celebration and to enjoy spending timing your whanau, to have fun everyone you love!

Matariki is worthy of being a holiday!!😉