Man runs marathon in every country 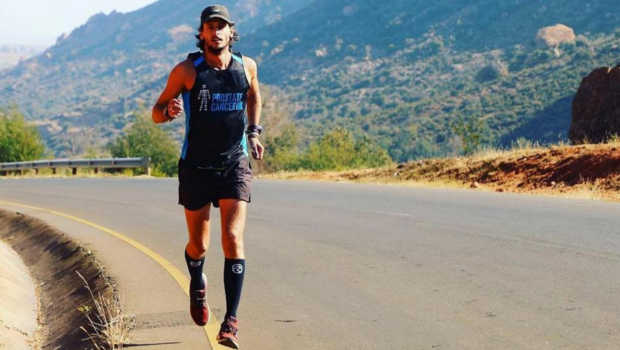 A British man has become the first person to run a marathon in every country in the world.

He started in Canada in January 2018 and finishing in Greece on Sunday.

He was inspired to do it to raise funds for Prostate Cancer UK after a friend was diagnosed with the disease.

Mr Butter said he was “overwhelmed” to have finished, after he crossed the finishing line of the Athens marathon.

He chose Athens for his final run due to it being “the home of the marathon”.

During his amazing feat, Mr Butter used 10 passports, took 455 flights, ran through 15 war zones and was mugged twice. He was even bitten by a dog.

He said he was now planning to continue running “one or two marathons a week” because he “loves to run”.

that is a lot of marathons.