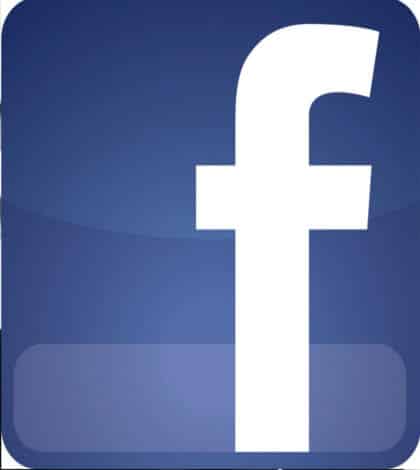 A Thai man has been jailed for 35 years on Friday for Facebook posts deemed insulting to the royal family.

It is one of the harshest sentences handed down for the crime of insulting the monarchy.

Laws in Thailand prevent people from criticising the ultra-rich monarchy.

The Bangkok military court convicted the 34-year-old on ten counts.

The court punished him with seven years per count. Altogether he was given 70 years, but it was reduced in half because he confessed.

Reporters were barred from entering the military court where Wichai’s verdict was read.

The United Nations’ rights body has warned that Thailand’s widespread use of the law “may constitute crimes against humanity”.

wow i cant believe that wow

WOW!!! that must of been rude

wow i feel bad for the reporters

why do we even need monarchies any more? its not the middle ages or anything.

THIS CANT BE TRUE IS IT?!

You wouldn’t try to insult the most powerful family in your country would you?

wow he is in a lot of trouble! shame on him!

Hi this is not true

how long is he in jail for

dont humans have freedom of speech