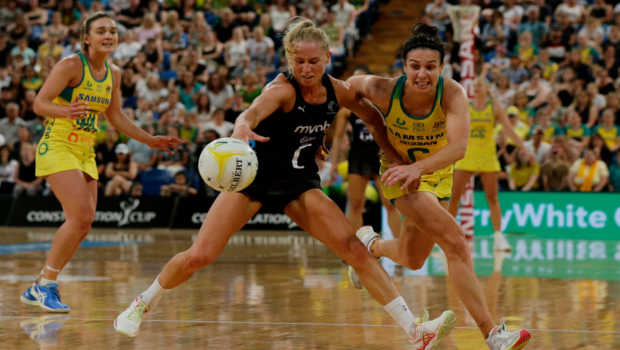 Silver Ferns captain Laura Langman has been named player of the year at the New Zealand Netball awards evening.

For that Langman wins the Dame Lois Muir Supreme Award which is the highest individual accolade a New Zealand netballer can achieve. It recognises the best New Zealand player across all elite competitions and campaigns.

It’s the third time Langman has received the honour, having previously been recognised in 2015 and 2016.

She remains the only Silver Fern to receive the Dame Lois Muir Supreme Award.

The Silver Ferns Player of the Year was awarded to Ameliaranne Ekenasio, while Pulse coach Yvette McCausland-Durie was named ANZ Premiership Coach of the Year.