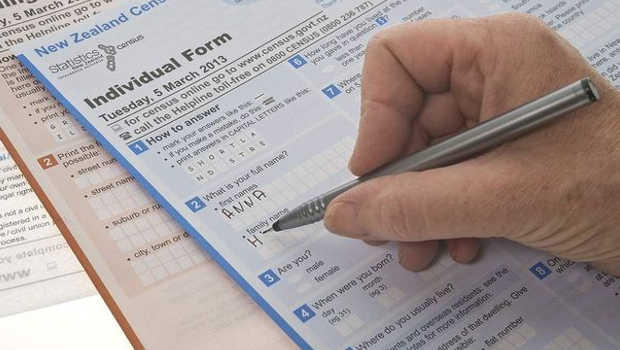 Statistics New Zealand has revealed more than 50 people could be fined up to $500 for not filling out the 2018 Census.

Filling out the census is required by law under the Statistics Act 1975, which says people who choose not to fill out their forms can be fined up to $500.

Statistics NZ is still in the process of going through the court system.

The agency has been trying to collect information by door knocking over the last few months.

The national population response rate for the 2018 Census was 83.3 percent compared to its target of 94 percent. That compares to a response rate of 92.2 percent achieved in the 2013 Census.

we need more people to do it