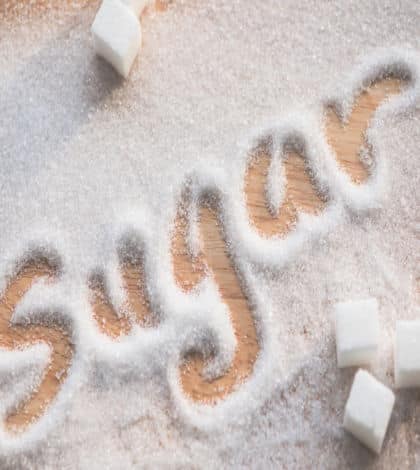 New Zealanders consume an average of 37 teaspoons of added sugar per day each – six times the recommended amount!
Professor Mike Berridge said New Zealand’s sugar consumption was a staggering six times the World Health Organisation’s recommendation of six teaspoons a day, and just three for children.
He said sugar has become so common place, it’s virtually in every processed food.
“The amount of sugar in virtually everything we eat, including bread, crackers, biscuits, and it all adds up.”
“If you sought out six teaspoons of sugar in what you’re eating, you probably wouldn’t finish breakfast before you’d hit the mark.”
He said just 100ml of yogurt contained as much sugar as Coca-Cola.
Professor Berridge said a tax on sugary drinks could be the first step help curb people’s behaviour.
A recent poll by the University of Auckland surveyed 750 people and 67 percent agreed a tax should be imposed and the proceeds go towards childhood obesity programmes.

will that is a lot of sugar.

Wow, that’s unbelievable! I can’t believe we consume that much every day!

WOW. I never knew it was that much sugar

that is a lot of sugar in coca cola

no dont put a ban let people make their own decisions

I think we should this is way to much sugar for us, time to eat healthy =D

I see both sides, it’s a bad thing that happened. But people should be able to make their own decisions

I think that there should be a obesity program 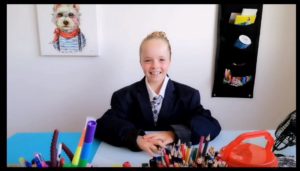