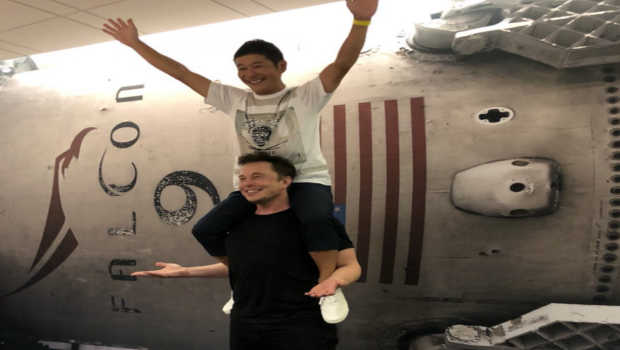 Elon Musk’s company SpaceX has unveiled the first private passenger it plans to fly around the Moon.

The mission is planned for 2023, and would be the first lunar journey by humans since 1972.

But the rocket meant to take him to the moon still has not been built yet, and Mr Musk cautioned: “It’s not 100% certain we can bring this to flight.”

Mr Maezawa will not land on the moon.

wow but he is not going to land on the moon. what if something goes wrong