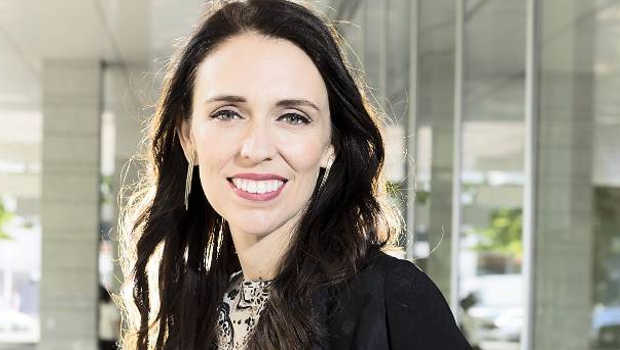 Prime Minister Jacinda Ardern has been named the 29th most powerful women in the world.
A recent Forbes’ list of the 100 most powerful women, has Ardern has ranked just six places behind Queen Elizabeth II and 21 places above singer Beyoncé.
Forbes said she had used her platform to “create a path for other women” to follow in her footsteps and, at age 38, was the youngest female leader in the world and New Zealand’s youngest PM in 150 years.
Forbes also singled out the fact she “promises an ’empathetic’ government, with ambitious plans to tackle climate change and child poverty”.
Number one on the list was German Chancellor Angela Merkel who Forbes said was the ‘de facto’ leader of Europe.

Jacinda Ardern should be like the queen of nz,aus and all the other Oceania country’s

That means so good for new zealand

wow!! That is a good for new Zealand

AWSOME JACINDA IS OUR PRIMEINISTER