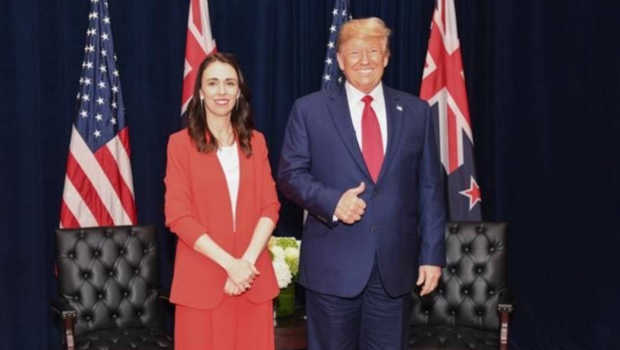 A 25-minute meeting was held at the Intercontinental Hotel in New York.

All media were banned from attending the first official sit-down meeting between the two leaders.

Trump is the worst

trump is the best