It is raining poo in Canada 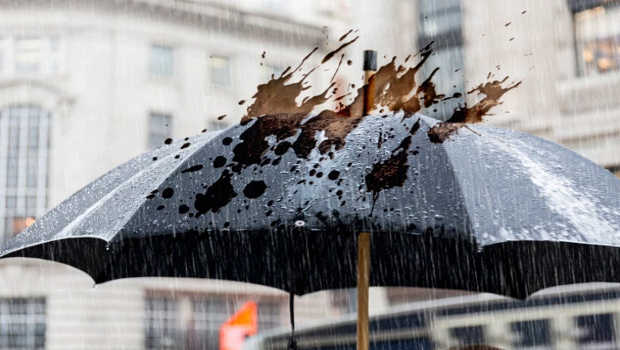 Residents in the Canadian city of Kelowna have been complaining about being covered in showers of POO!

Resident Susan Allen went to authorities last month to complain that their car was hit by a poo shower.

She said she was driving home and pulled up at a red light. The car’s windows were down and sunroof was open, when a shower of what she thought was liquid poo fell from the sky.

Three days later, another resident came forward to say that their car was hit by a similar poo shower.

Transport Canada, which looks after aviation in Canada, say they are investigating the incident but believe it probably came from a plane.

How often does poo fall from aeroplanes?
It’s not that uncommon for frozen sewage to leak from planes, and when it does, it’s known as ‘blue ice’.

Toilet cleaner and human waste can leak from plane toilets, and then freeze at the high altitudes.

It then can defrost and fall back down to earth when the planes reach a lower altitude.

How awful that must’ve been.

Well that is definitely gross

That is so gross!!

This is so doom

YUCK! personaly i would have not liked that

that must be disgusting, why cant that happen in new zealand??

how awful i feel sad for them
my cosoins live in canda
p.s stay in side canda
stay safe canada

what if that kind of rain spread across the WORLD

What happens if someone got hit.🤔?

That would have been disgusting!

How awful for anyone who is outside it could be sick x.x

How awful that must’ve been.

ewww no way pls no

you are kidding me

That is disgustingly gross

Next time you go to Canada, Don’t forget to bring your umbrella! 😀

THAT IS GROSS MAN

I feel sorry for Canada

why that is yuck

How disgusting people you must smell bad

i don”t know what well happen

Wow, I hope that doesn’t occur in New Zealand. 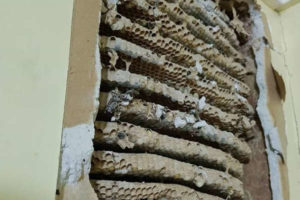