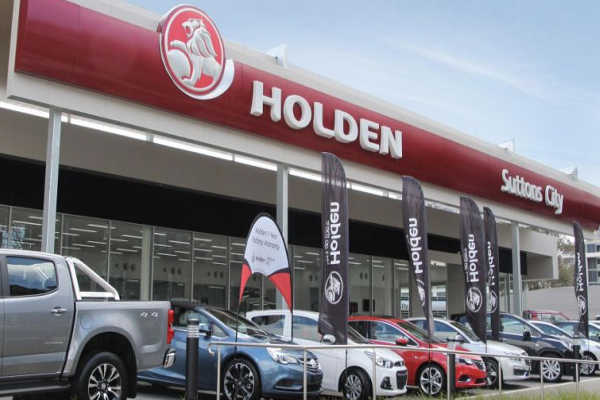 The Holden car brand is being ‘retired’ in New Zealand and Australia.

The move was announced yesterday by General Motors, the owner of Holden. They will no longer be manufacturing right-hand-drive cars.

For decades Holden has been an iconic car in New Zealand. The company has been making and selling cars such as the Commodore, Astra, and Barina. The New Zealand Police force drive Holden’s and will now be forced to look for a different brand.

In a statement, General Motors said the brand was no longer competitive in the current market.

The statement did not clarify how many jobs would be lost.

Holden was a good brand