Hoiho wins Bird of the Year 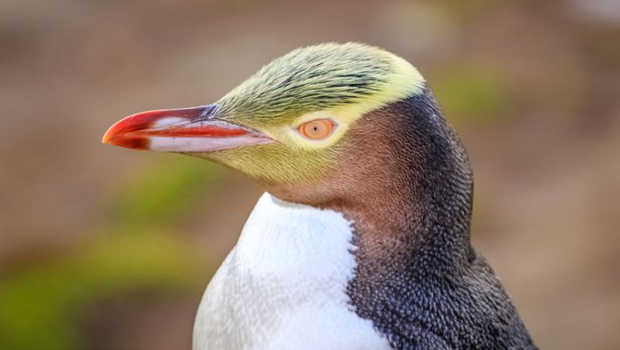 The Hoiho or Yellow Eyed Penguin has been named the winner of Bird of the Year 2019.

It was a tight contest between the hoiho and the kākāpō.

The Hoiho received more than 12,000 votes – marking the competition’s first seabird winner in its 14-year history.

This is the first time voters have been able to rank their preferences for the birds, instead of the first-past-the-post system used previously.

Hoiho are an endangered species and the world’s rarest penguin. there are only 225 pairs remaining on mainland New Zealand in 2018/19.

They face numerous environmental threats as well as the risk of being caught in fishing nets.

I never heard of this type of penguin before

I have never seen something so cool! I love it!