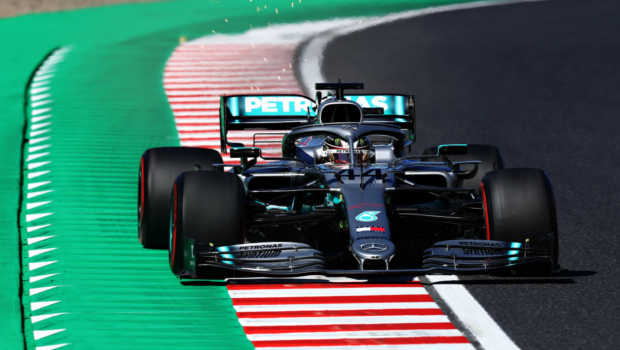 Lewis Hamilton has won his 6th Formula One World Championship.

He is now just one step away from joining Ferrari great Michael Schumacher on 7 world championship titles.

Last weekend the British driver came second in the U.S. Grand Prix. The result means he takes the title with two races to spare.

Hamilton already has plenty of records, including 87 pole positions and 33 successive scoring finishes. His 83 wins put him on course to surpass Schumacher’s record tally of 91 next year. 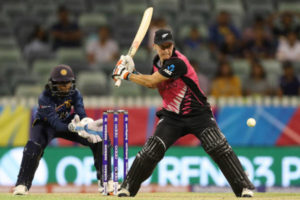