Half of Americans do not change their underwear daily 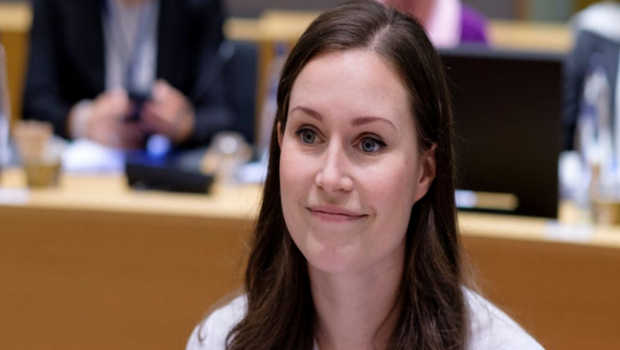 A new study has found that half of Americans don’t change their underwear every day.

The strange statistics were revealed by underwear maker Tommy John in their survey of 1000 Americans.

“Basic hygiene tells us that we should change our underwear every day, or at least wash them after every wear.” This is the advice on the Tommy John website.

Tommy John also found people are loyal to their underwear, with 46 percent of those surveyed saying they owned the same pair of underwear for at least one year.