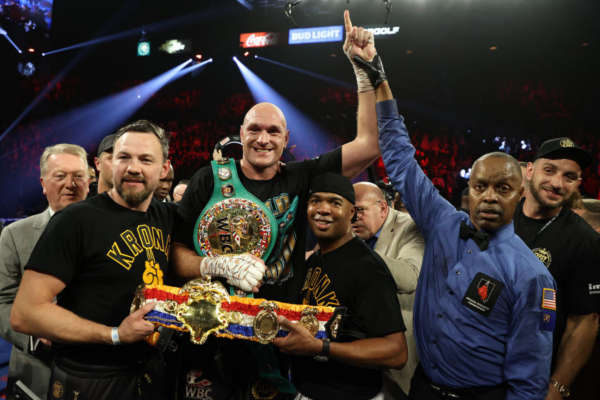 Tyson Fury has produced one of his best boxing displays to beat Deontay Wilder.

The Briton, aged 31, was too good for the American, winning in the 7th round.

Wilder was making his 11th defence of his title but was down on the canvas in the 5th round.

Fury has now called out Anthony Joshua in a boxing match that would unify all the different heavyweight belts.