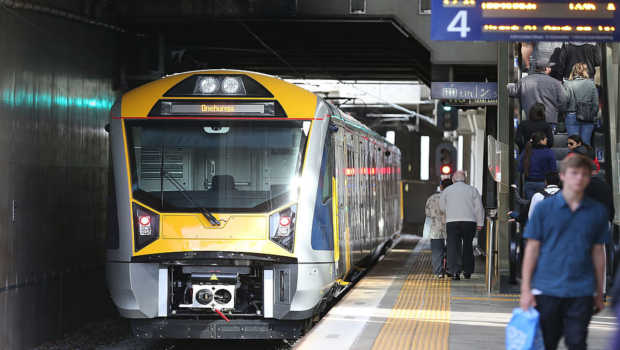 Funding has been given for a rail service from Hamilton to Auckland.

Around $92 million in funding has been approved for the service, which will launch next year.

Transport Minister Phil Twyford announced the funding on Friday, saying that more and more people are travelling between the two cities.

The train will run from Hamilton to Papakura, where passengers will have to transfer to the Auckland public transport system.

The final aim is to get the train all the way into Britomart which is in Auckland’s city.

That’ll be Awesome! That means it will be much easier to go on weekend holidays with your family! Next, they should do Tauranga and Wellington!

wow that is a long journey to Auckland

This is such a good idea because now we can go from Hamilton to Auckland in the weekend or the holidays which we catch the train instead or driving and getting stuck in a lot of traffic.