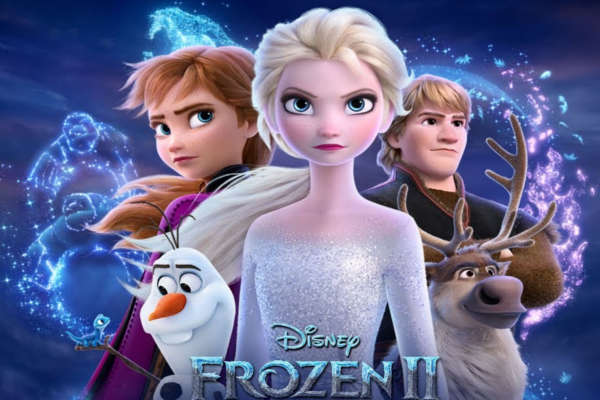 Walt Disney will fast-track the release of the Frozen2 .

The company announced the move last week in a bid to spark “fun and joy” during the coronavirus outbreak.

The film will now be released in Australia, New Zealand, Canada and the Netherlands from March 17.

Walt Disney chief executive Bob Chapek said the company brought the release forward with the hope of “surprising families with some fun and joy during this challenging period”.

At the same time, both Disney and Netflix said they would halt production of some of the films and TV series they were currently producing.

Netflix will shutdown its production of scripted TV and film production for two weeks, while Disney has paused production on some of its action movies.