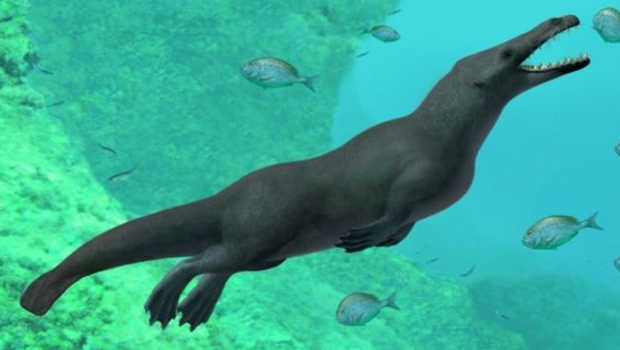 I think it is amazing news too

Is there a six-legged whale

I love whales, this is very cool

wow that is good for them

Wow I would be scared.

Wow I am writing lots of stuff about this.

that is so cool

Can I please have more information

when was this found

that is that okay people

they should look for human fossils.

hi cool that was amazing

This is so intersting just doing this for school very cool

that looks scary but cool!!

maybe they still exist at the bottom of the Mariana trench.

That is so cool

good news if its still alive

WOW that is so cool

Is this a Permian monster?

that is so cool 😀

I never knew this. This is something that would help me figure out what kind of creatures live in the ocean/sea!