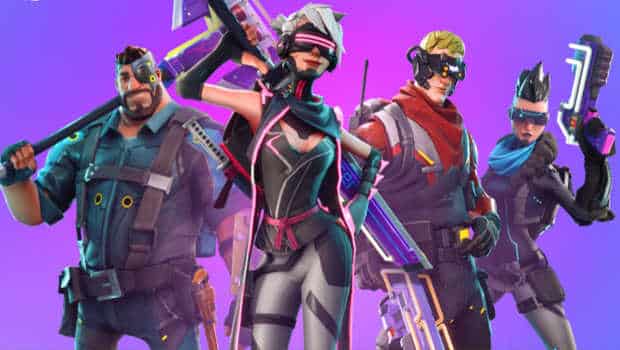 The hit video game “Fortnite” is down.

On Sunday, “Fortnite” became unavailable to play after it was sucked into a virtual black hole. Millions of fans around the world are in a state of shock.

This was part of an event called “The End” wrapping up Season 10 of the popular game.

Videos of the event show what appear to be projectiles falling from the sky, concluding with a black hole sucking up every single piece of the game, then going dark.

At this stage, it is not exactly clear when “Fortnite” will be available again.

The last several seasons of “Fortnite” have launched on Thursdays, although because of the timing of Season 10’s ending, it could happen sooner.

Some experts just believe that Fortnite is just doing work on their servers and getting ready for the next season. Other people believe that this might be the end of the game forever. Let us know what you think in the comments below.

Fortnite got sucked into a dark hole? Unabke to play on sunday ;-;

I hope Fornite is gone for good!

This Is truly AMAZING, I’m so happy. This game attracted SO many people… and NOW they can’t play, people talk about this game SO much and to be honest it gets really irritating but now they wont talk about how “cool” it is, but they will groan about missing it and stuff but OH WELL.

I love FORTNITE! I am so SAD! I play on my friends Xbox

i am realy scared that fortnite might not come back

I really hope it never comes back

Yay this trash game is down

it is definitly getting ready for the next season

it will come back definitely

Hopefully Fortnite is down forever

I think its shut down forever

I know there is black hole and it is weird

I do not play fortnite

theres gonna be a chapter 2 coming this Wednesday

I hope its the end of the game

yay play minecaft its better for you than killing

It’s having a big update

I like fortnite, and I think it’s going to die sooner or later.

fortnite is back up

the black hole is not cool

Fortnite is the best game in the world. I love fortnite

the black hole is so bad