Is Flappy Bird coming back? 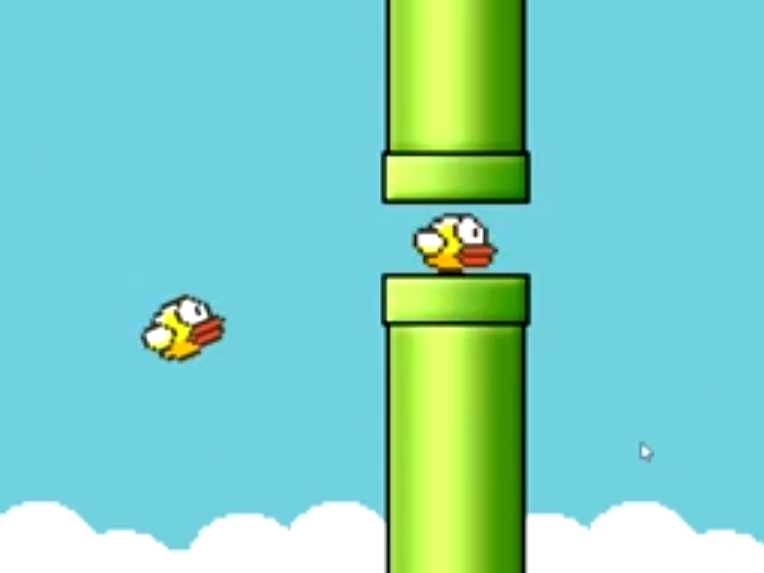 Is the hit mobile app Flappy Bird coming back?

Creator Dong Nguyen has confirmed via twitter that the game will be back after being asked if it was going to be put back on.

His tweet read – “Yes. But not soon.” He later added: “I will release it when it is done.

He deleted Flappy Bird from the app store in February and said its popularity had ruined his “simple life”.

Mr Nguyen launched the game in May 2013.

I think that it is a great game and I fell very sad on this following part:

He deleted Flappy Bird from the app store in February and said its popularity had ruined his “simple life”.

I hope it does soon

awesome it is better than angry birds!

Flappy bird is awesome!!! I hope it comes back soon

Cool I can’t wait for it to come back

Why do you hate it? it’s so easy 2 at least get 10 and that’s satisfying enough