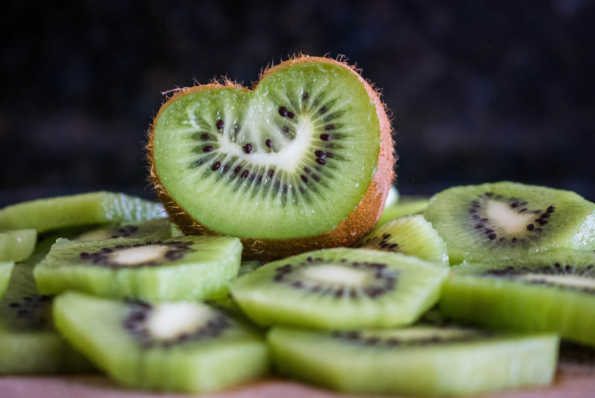 The ship called the Baltic Pearl, was carrying just over one million trays of sungold kiwifruit when it left Tauranga.

The ship is scheduled to reach Japan’s Tokyo and Kobe in late March.

The vessel also visited Gisborne to pick up over 330,000 trays of sungold kiwifruit.