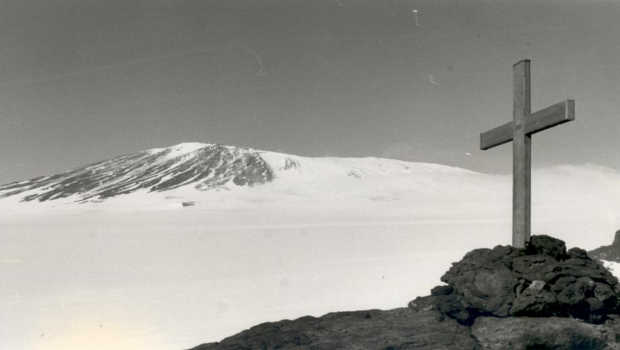 The Prime Minister and Air New Zealand have apologised for failures that led to the plane crash.

In a special ceremony for families on the 40th anniversary of the flight, Jacinda Ardern issued a “wholehearted and wide-reaching” apology.

Neither the government nor Air New Zealand had made a full apology before.

The apology mark 40 years since the crash of Air New Zealand Flight TE901 on Mt Erebus in Antarctica in 1979, with the loss of 257 lives.

At the time of the crash, the airline was state-owned, today the government owns 54 percent.

It remains New Zealand’s worst airplane disaster. The plane was on a sightseeing trip to Antarctica.

The disaster was a shock for New Zealand. It affected almost everyone in the country and led to years of investigations.

I feel bad for the familys

That is really sad 🙁