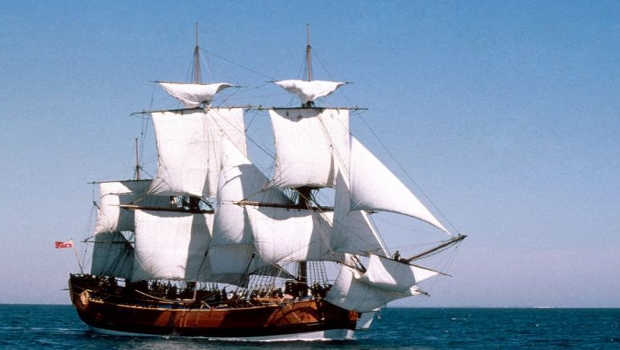 A replica of Captain James Cook’s Endeavour has continued its journey around New Zealand.

The replica ship is part of a flotilla, known as Tuia 250, that has been sailing around New Zealand in memory of Cook’s arrival in New Zealand.

The tour started in Whangaparaoa on 28th Sept and finish in Te Māhia on 19th Dec. To find out more about the tour check out the website – CLICK HERE.

Over the holidays the ship docked in Gisborne. When Captain Cook saw this part of New Zealand named the cove he first sighted Poverty Bay.

In some parts of New Zealand the flotilla has been met with protest.

Some iwi – tribal Māori – have opposed the commemoration celebrations, and said that spending taxpayer money marking the colonisation of Māori land is wrong.

At least one town banned the ship from docking after an outcry from the local Māori community.

that’s so cool but sad at the same time.