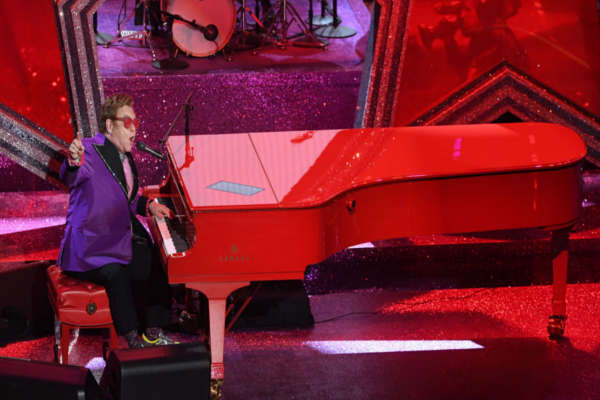 Legendary singer, Sir Elton John, had to finish his Sunday concert early due to walking pneumonia.

The illness has also meant he has to postpone his Tuesday and Thursday concerts until next year.

Elton John says he’s “incredibly disappointed” to have to reschedule.

Late on Tuesday evening, a statement from his promoter was released. It said that Sir Elton John’s two remaining Mt Smart Stadium, Auckland, performances will be rescheduled to Friday 15th and Saturday 16th January 2021.

Walking pneumonia is an informal term for pneumonia that isn’t severe enough to require bed rest or hospitalisation. You may feel like you have a cold.

We hope Sir Elton has a speedy recovery.