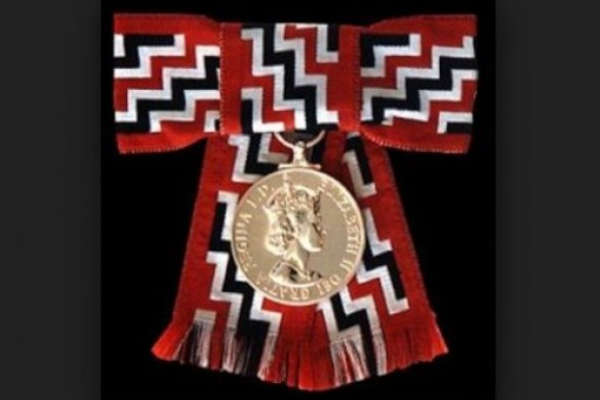 All together there are 170 recipients, including four new dames and four new knights.

The new dames are: Te reo advocate Hinewehi Mohi, who was the first person to sing the national anthem in Māori at an international rugby match; Ruia Morrison, a trailblazer in tennis for Māori and women; nursing educator Judy Kilpatrick and ecologist Professor Carolyn Burns, who is a prominent international authority on the ecology of lakes.

The new knights include: artist Grahame Sydney, best known for his landscapes of Central Otago, and Distinguished Professor Bill Denny, who has led anti-cancer drug research for more than four decades. Former All Blacks captain Buck Shelford, who promoted the use of the haka and is also an advocate on behalf of men’s health, and Michael Daniell, who has held management roles at Fisher & Paykel Healthcare for more than four decades.

Every six months the honours are announced. They recognise people for years of dedication serving their communities and the difference they have made to other people’s lives through their work.

Recipients come from all over the country from areas such as sport, science, health, education, law and conservation; some are politicians and some are artists.

Shem Banbury is the Editor of Kiwi Kids News and is the Leader of Learning of Year 7/8 at Aquinas College, Tauranga. In his spare time, he likes to train and compete in long-distance triathlons.
READ MORE articles by this author
Subscribe
3 Comments
Oldest
Newest Most Voted
Inline Feedbacks
View all comments

Wow that is so amazing

Last edited 14 days ago by Truce
8