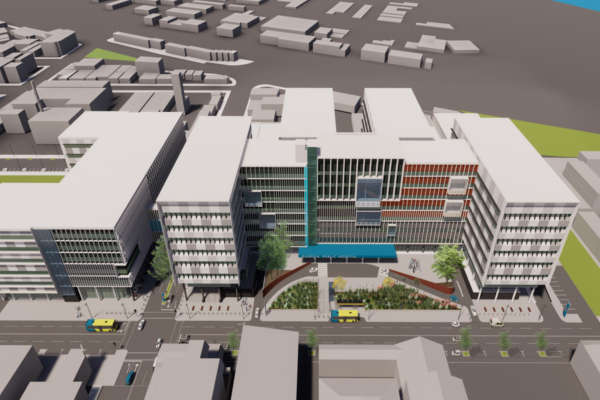 Work is set to start at Dunedin’s new hospital.

It was announced yesterday that demolition work will begin next month on one of the two central Dunedin blocks that will form the city’s new hospital.

The main area of the new hospital will be placed on the site of the old Cadbury building.

The government hoped to complete that building by 2028.

The smaller outpatient and day surgery building, to be built on a block north, is meant to be operational by November 2023.

The new hospital would cost well over $1 billion and require hundreds of workers to build.