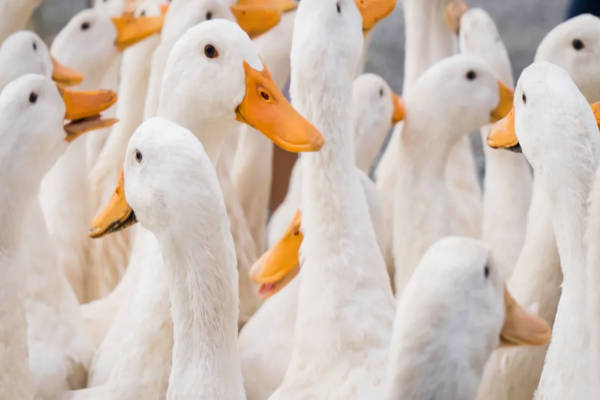 A troop of special Chinese ducks is being deployed to combat locusts.

At least 100,000 ducks are expected to be sent to Pakistan as early as the second half of this year to combat a desert locust outbreak.

The ducks are “biological weapons” and can be more effective than pesticides.

One duck is able to eat more than 200 locusts a day.

A trial will start in China’s western region of Xinjiang later this year before the ducks are sent to Pakistan.

Ducks are cute. Espehsally those ones.

I think this is going to be really cool