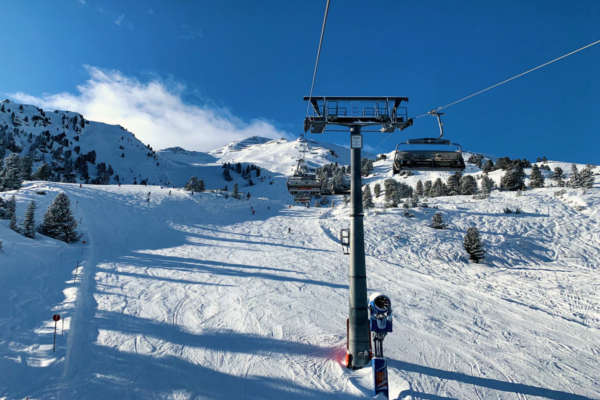 This weekend I was lucky enough to spend a few days skiing with my family. Skiing is one of my favourite things to do. However, it is extremely weather dependent. I was away for 4 days, but the mountain was only open to the public for 3 of them.

This got me thinking, given how much the weather affects skiing, how will climate change affect it?

Well, I looked into it and thought I would share my findings with you:

Firstly, snow plays an important role in slowing global warming. Snow covers an average of 28 million square km of the world and it reflects about 80-90% of the sun’s energy back into the atmosphere. This helps to cool the planet as it regulates the exchange of heat between the Earth’s surface and atmosphere.

But, the planet is still heating up, it was reported that this year was New Zealand’s warmest winter on record.

Scientists predict that New Zealand’s annual average temperature will increase by about 1°C by 2040. This will rise to 2°C by 2090.

Although it doesn’t sound like a lot, a change by  2°C would be comparable to moving from Auckland to Wellington.

With this increase in temperature by 2090, the number of snow days is estimated to decrease by up to 30 days annually. Which is equal to a whole month less of snow per year- that’s a lot!

Places that currently have snowfall are likely to experience more rain. This will also mean that snowlines will rise to higher altitudes and we won’t be able to ski as much of our mountains.

Skiing could become a thing of the past if we cannot slow the impacts of climate change. Or, maybe within our lifetime, we will only be skiing on man-made snow.

Do you like to ski? Did you notice a change in the snow this season? Comment below and let us know! 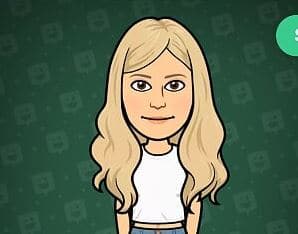 Lilli is a second-year history and politics student at the University of Otago. She enjoys skiing in the winter and love dogs.
READ MORE articles by this author
Subscribe
12 Comments
Oldest
Newest Most Voted
Inline Feedbacks
View all comments

We never get snow! 🙁

I went skiing there this week it was so fun to ski again!

Ok lol
Dont see how this is national news but ok

No! we must stop it! I LOVE TO SNOWBOARD!

i want to ski more

snow only happens each 20 years usually