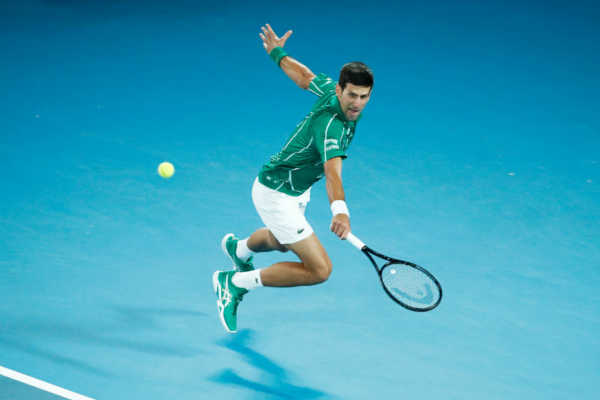 Novak Djokovic and Sofia Kenin are the 2020 Australian Tennis Champions.

Novak Djokovic endured a fierce challenge from Dominic Thiem before he won 6-4 4-6 2-6 6-3 6-4 in a thriller on Sunday evening. The win was the 8th time he has won the Australian Open crown.

The win sees him take over the world number one ranking.

The 21-year-old was almost reduced to tears in the third set as she was unable to put her opponent away.

Kenin will become world number seven when the new rankings are released.