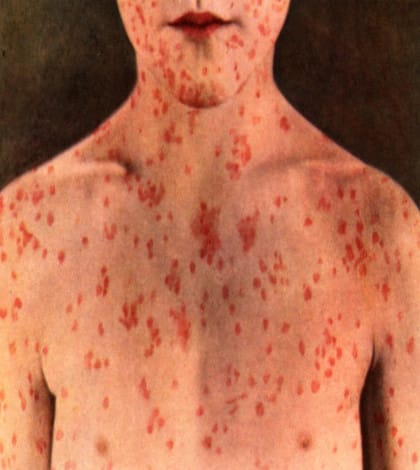 Samoa’s Government has declared a state of emergency due to a huge outbreak of measles.

The government has ordered all schools, including the National University of Samoa, to be closed.

Since Samoan officials announced a measles epidemic in October, seven suspected measles-related deaths have been recorded.

The majority of cases have involved children younger than four years old.

The Samoan Government ordered children under the age of 17 not to attend public gatherings in an attempt to stop the virus spreading.

It also made vaccinations a requirement for all people of Samoa who have not yet received a vaccination injection.

It is believed the outbreak started in New Zealand before spreading to Samoa.

this is not cool

I saw this on the news so so sad 🙁

Love for you samoa.

come on people prayers for samoa

Awww this is very sad