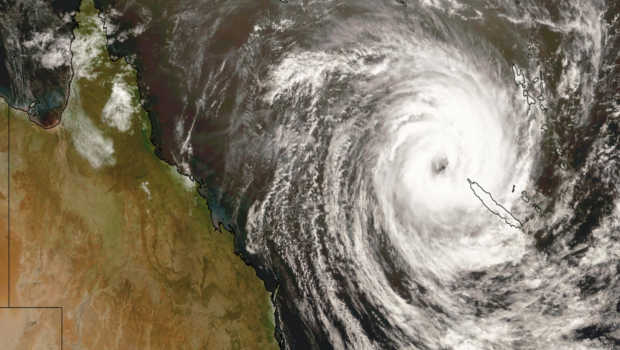 A cyclone warning system has been put in place in the Pacific.

The warning system is the first of its kind in this part of the world and will go live in Fiji this week.

The early warning system was developed to give island nations more notice of the likely impact of cyclones.

This comes after 44 people died when the devastating Cyclone Winston tore through Fiji in 2016.

Fiji’s cyclone season starts in November and goes until April.

Only six other countries in the world have cyclone early warning systems.

is NZ one of these countries?? 😨

Oh this is scary I’m excited 😆