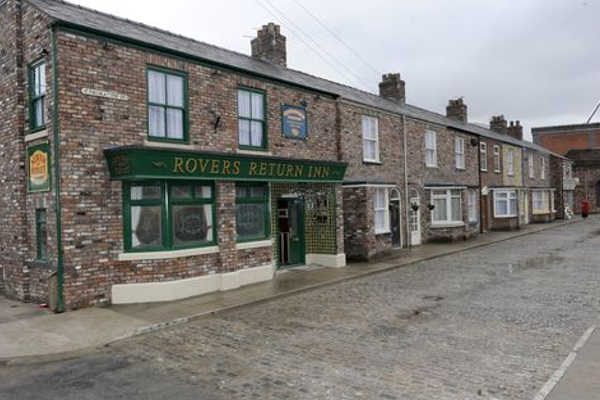 This year is a massive one for the one and only Coronation Street.

While Britain is in Covid restrictions, it’s still unclear what celebrations on the show will look like.

2. The houses do have stairs, and one long, continuous corridor upstairs runs the length of the terrace.

3. The beer served in the Rovers is very weak shandy — mainly lemonade.

4. When the production started to shoot the series in high definition in 2010, they had the chimney stacks rebuilt in fibreglass to make them look more realistic, and the fake food served in Roy’s Rolls was replaced by real food.