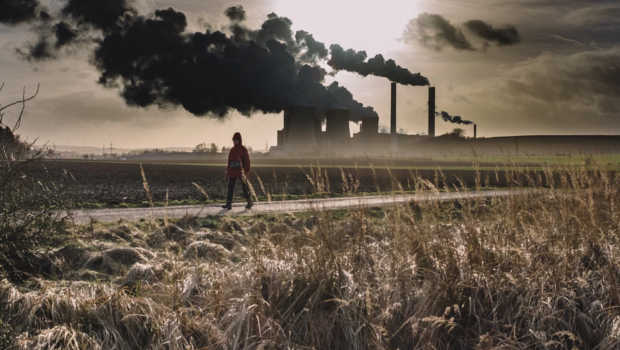 You may recognise the voice of Sir David Attenborough from shows such as Blue Planet. Yesterday that world famous voice spoke at a big conference about climate change.

He was speaking at the opening ceremony of United Nations-sponsored climate talks in Katowice, Poland.

The meeting is the most critical on climate change since the 2015 Paris agreement.

Sir David said: “Right now, we are facing a man-made disaster of global scale. Our greatest threat in thousands of years. Climate change.

“If we don’t take action, the collapse of our civilisations and the extinction of much of the natural world is on the horizon.”.

The conference is called COP24 – which stands for Conference of Parties.

It is a meeting where lots of governments are coming together to discuss what to do after a climate change report came out in October saying global temperature rises should be limited to 1.5°C.

The Intergovernmental Panel on Climate Change (IPCC) said that this could only be achieved if greenhouse gases are cut by 45% by 2030 – which is a big change!

woops i didn’t know i could do that