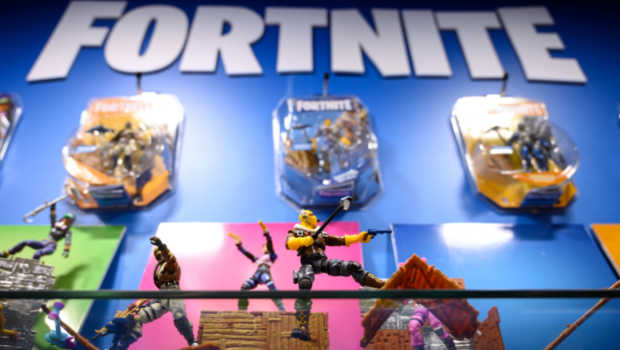 The Chinese government has put a curfew on video gamers.

Gamers under 18 will be banned from playing online between 10pm and 8am.

They will also be restricted to 90 minutes of gaming on weekdays and three hours on weekends and holidays.

Its part of China’s latest move to deal with video game addiction.

China is one of the world’s largest gaming markets.

The official government guidelines – released on Tuesday – include spending limits for minors.

China is the second-largest gaming market in the world, only behind the US.

But the new guidelines will apply to all online gaming platforms operating in China.

im glad thats not in NZ.

They should have that in Nz

That is just sad